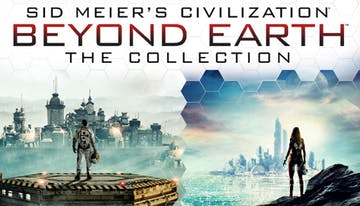 Use of this product requires agreement to the following third party end user license agreement: http://www.take2games.com/eula/

This bundle includes the full version of Civilization: Beyond Earth, the Exoplanets Map Pack and the Rising Tide expansion. Discover a new world of possibility as you colonize an alien planet and shape a new vision for humanity. 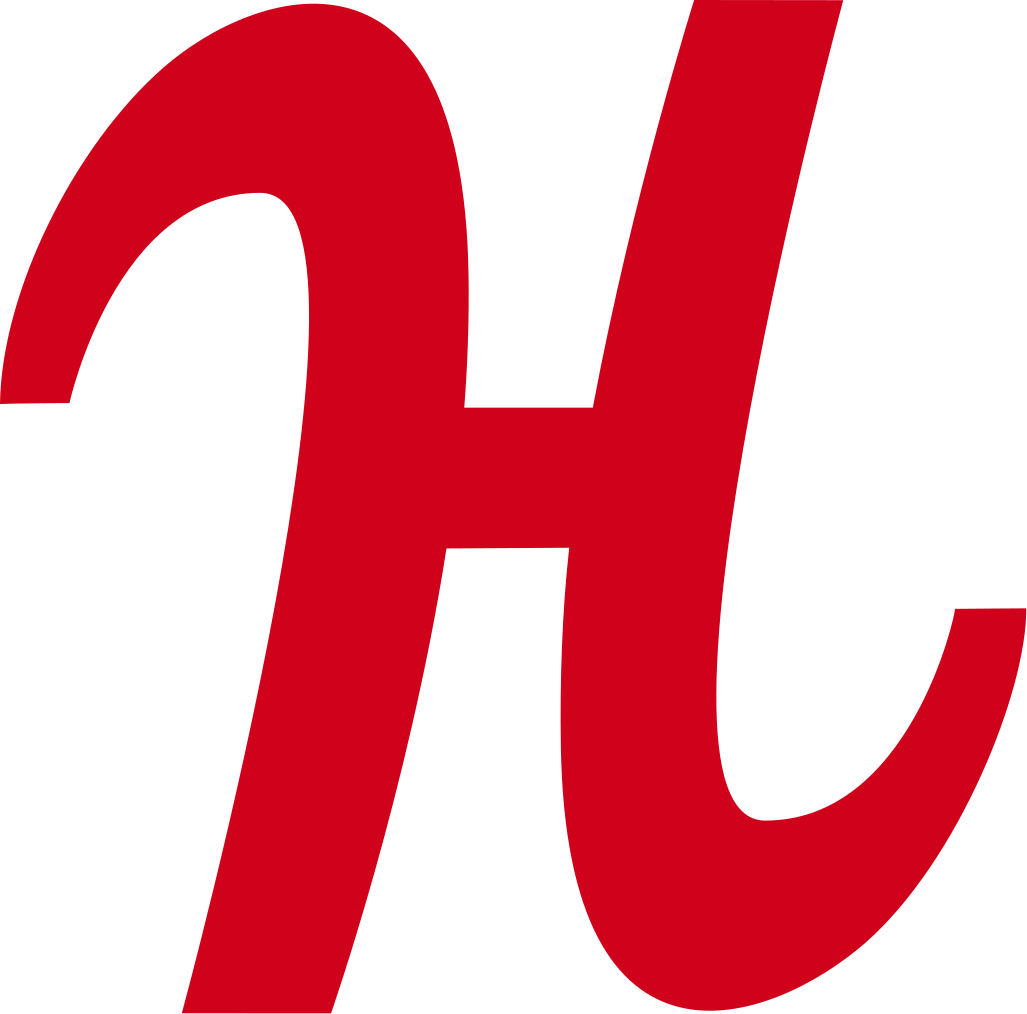